Time has helped shape the consciousness of the modern Nevadan, once you get through the facade of the vast wilderness, high desert ecosystems, long gone towns, futuristic potential, rough summers and even rougher winters; you see Jurassic seabed’s, 2000 year old civilizations and towns filled with forgotten ghosts. How could a modern Nevada have been molded from the Comstock Lode, brothels, horrifying wars and the birth casinos?

Nevada was built by grit and determination, built by generations, people you have seen, people you can see in your daily lives and ghosts of the past.

Collectively, our modern eyes don’t see, and often times can’t see the infinite layers of the past. Our brains won’t allow for it. The untrained eye might only see a barren waste land. .

For some of us, something as simple as understanding the Cryptobiotic layer and how it can help the high desert and fragile ecosystem of the low desert. Whether you know it or not, the animals, native, non-native, extinct and living, make up every Nevadans day.

The untouched natural environment makes up most of Nevada. Nevada makes up alternative energies, both Geothermal and Solar, to name a few. Nevada’s “just mob run desert towns,” gambling and brothels isn’t the main part of our diverse state.

The Sierra Nevada mountain run through the west part of the state. Look at the makeup of Nevada and tell me what you see? Those protections offer a buffer between visitors and tourists alike.

Lake Tahoe, as Mark Twain wrote, “lives and breathes with ease.” Lake Tahoe is one of the most beautiful places on the planet. Curl your toes in and around the sand and feel the Lake relax your soul.

This is a great place to put yourself on the path of understanding in Nevada. We’ll explore the visions of Nevada’s past and present as we look through the Doors of Nevada. 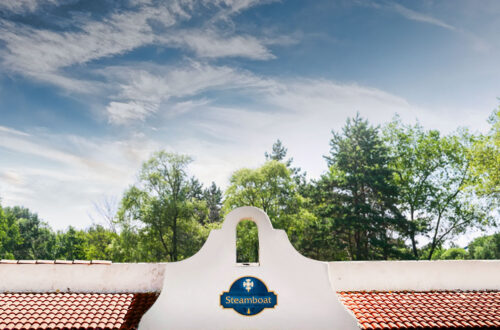 Subscribe to our email newsletter for a monthly look at Doors of Nevada!

The Doors of Nevada offer a look at the very soul of our diverse lands. Join us as we teach a few things about Nevada you may not have known.